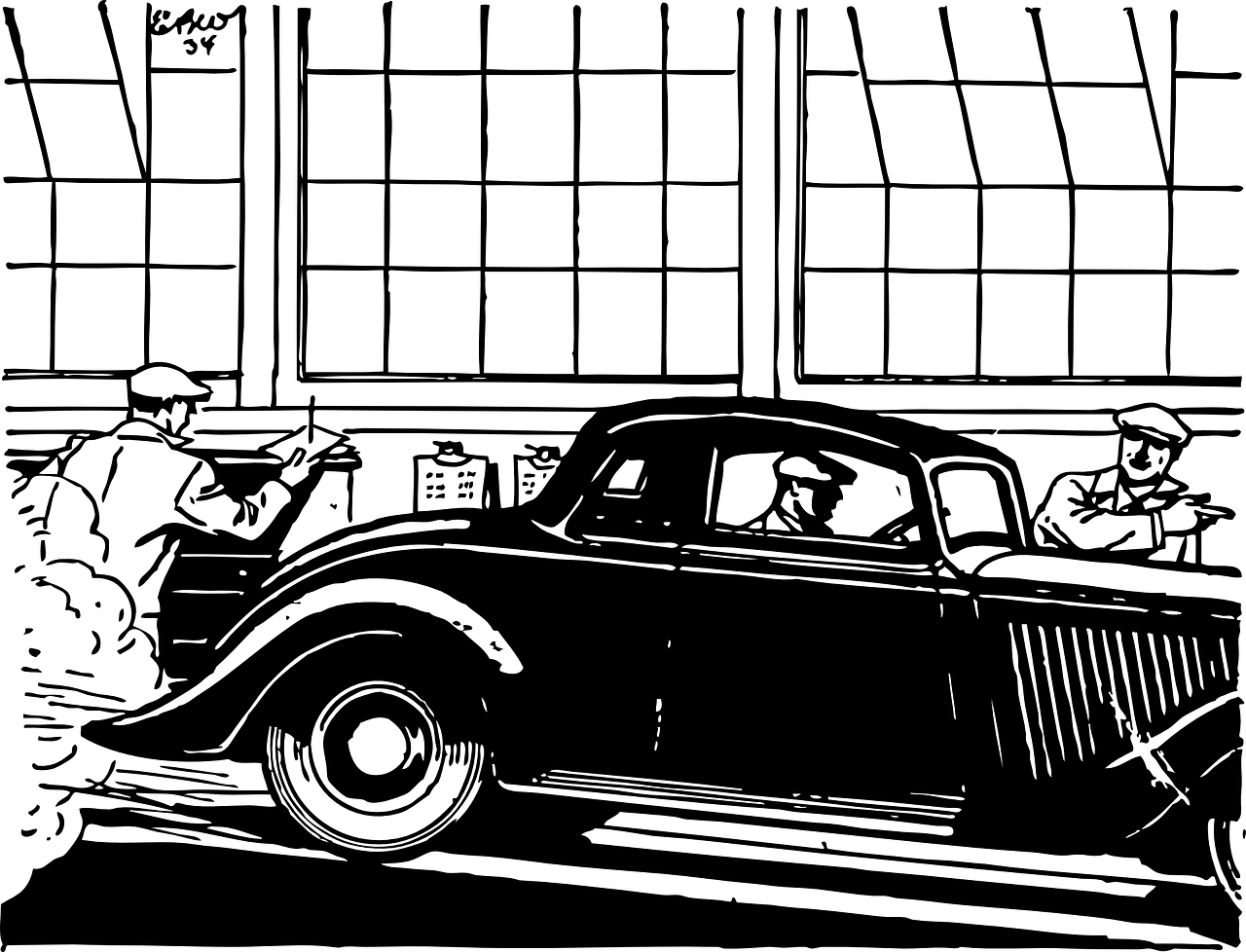 What do bookkeeping and cars have in common?

What do bookkeeping and car manufacturing have in common? More than you'd think.

In the early 1900s, Henry Ford had ambitious (some said ridiculous) plans to sell automobiles to everybody that wanted one. There was just one problem - the labor costs of assembling the cars made selling them at an affordable price unprofitable for the company. Sound familiar?

Ford had already tried multiple strategies for improving efficiencies in his factories. He had invested in machines (technology) that automated once tedious work, and trained his workers to become specialized in the part of the process they handled, but neither were significant enough to fully unlock his ability to make his dream come true. That was until he introduced the assembly line.

The assembly line was a moving belt that shuttled the outputs from each step along line to the next one. This continuous flow of work, organized in a specific sequence, decreased manufacturing time for Ford cars by 87%.

Now they not only had the right technology in place, but had also designed an end-to-end process for making sure the right people and technology were applied at the right step. These things working in tandem were what enabled them to manufacture cars profitably at a price low enough to make them affordable to the wider public (i.e. scale). Another significant side effect was that quality improved substantially due to the standardization of the entire workflow.

But quality and profitability are always in tension when selling fixed-price products. You can't maximize one without affecting the other. It's an optimization problem. The correct balance depends on the desired end result. Kias and Ferraris both exist for a reason.

There's a lot of focus on choosing tech stacks that drive efficiency, but having the right people and processes are just as important for balancing the scale. And systematically testing the quality of the final product is necessary to see if you've found the optimal balance.

If you'd like to discuss effective strategies for building your firm's "bookkeeping assembly line", schedule a free consultation today. 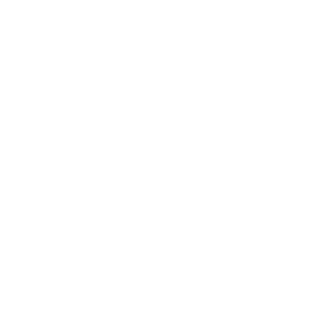